Our protections, besides being innovative, are primarily safe and quality certified. In fact, other then being developed with all the technicals, productive and commercial requirements, they are all certified and approved by some of the the most qualified and prestigious national and international federations.

Founded back in 1963, WBC (World Boxing Council) is one of the oldest and most important international organizations that rules all the activity and titles of the professional boxing world. Based in Mexico City, it can count today more than 160 affiliated countries. All the most famous boxers fought for a WBC title belt including some of the greatest legends such as Muhammad Ali, Larry Holmes, Mike Tyson, Sugar Ray Leonard, Roberto Duran, Julio Cesar Chavez, Tommy Hearns, Marvin Hagler, Oscar De La Hoya, Ruben Olivares, Floyd Mayweather, Manny Pacquiao. 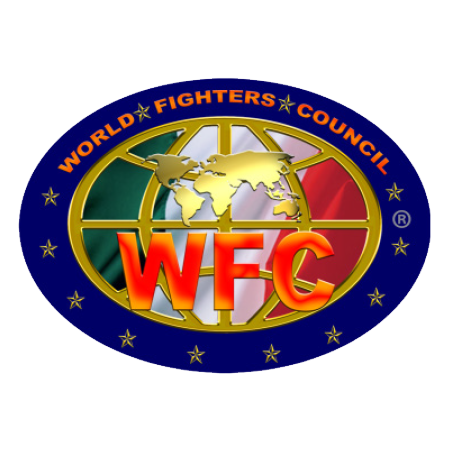 World Fighters Council is an international federation particularly specialized in the disciplines of Muay Thai and K-1. In its rankings appear some of the strongest champions.
Born in Switzerland, it is gradually spreading to all the major European nations and, lately, also in Australia. 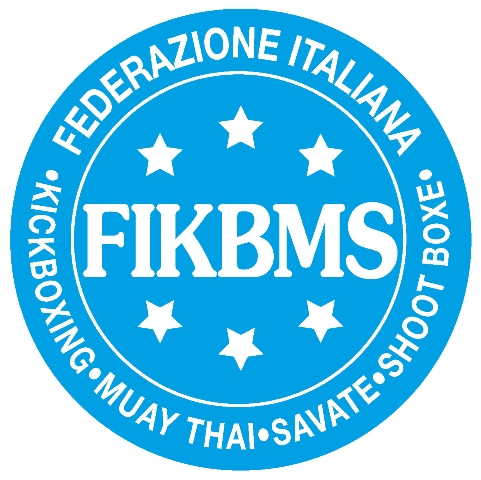 One of the most important national federations that rules fighting sports on our country. Founded in 2004, it’s the only organization recognized by the Italian Olympic Committee.

One of the most prestigious Italian organizations that promote the biggest fighting events.
Champions like Giorgio Petrosyan participated and fought under this federation.

The World Fighters Corporation is a well-known martial arts and ring sports federation, since many years at the top of the fighting movement in Italy